1. Spread awareness of the science based net-zero targets and encourage people to become carbon neutral now

We want to make people aware that there is enough scientific evidence indicating that the 2050 net-zero emissions target IS NOT SAFE and IT MAY BE TOO LATE to avoid irreversible and catastrophic consequences for our Planet. We aim to reach out to as many people as we can explaining how they can avoid climate disaster → Scientific background

In parallel, report which is the public opinion on the need to act immediately.

Armed with the scientific data and the results of the worldwide opinion polls, we call on national and local governments and legislators as well as on citizens and businesses of the world to reach the net carbon neutrality immediately and ideally before 2030. We aim at creating a growing community of carbon neutral people, companies, organizations and institutions supporting our → Call to action

3. We want to lead by example

If you want to become an Ambassador of SOS Planet, you can send an email to team@sosplanet.eu

We would be happy to hear from you!

We are a team of environmental lovers, sustainability and energy efficiency enthusiasts coming from different backgrounds. We are very worried about what is happening to our Planet – climate change, deforestation, biodiversity and habitat loss, ocean acidification.. and want to do our part in tackling this crisis. This is the reason why we decided to set up the SOS Planet Foundation. 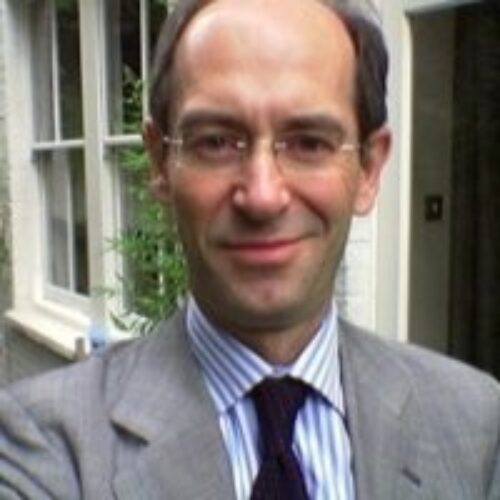 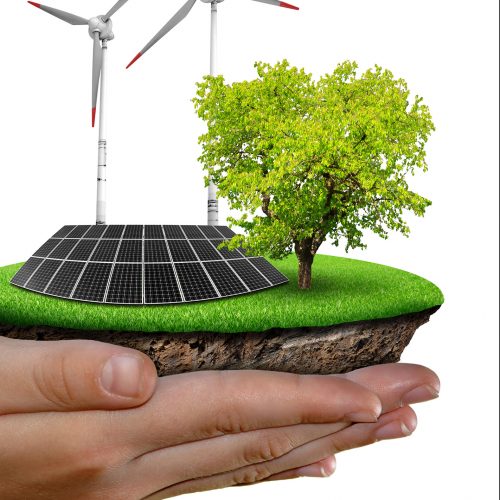 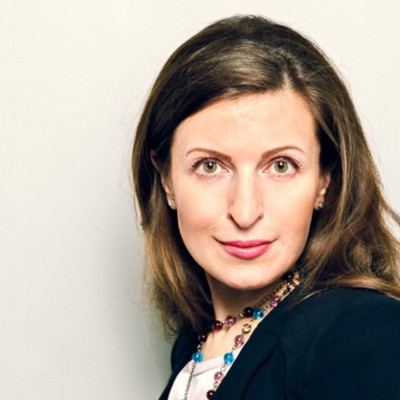 We are always looking for new Ambassadors to join SOS Planet! 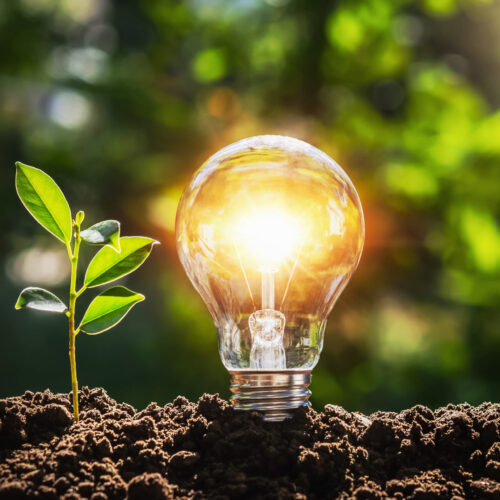 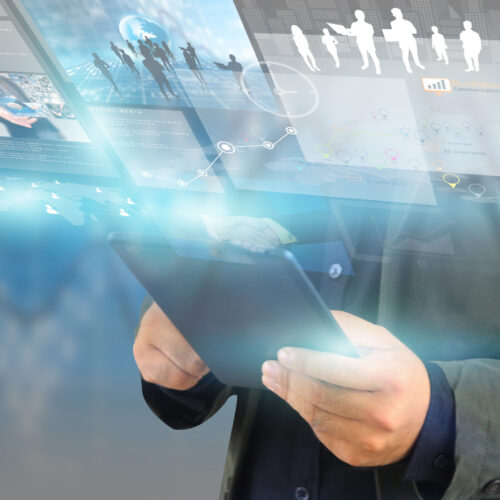 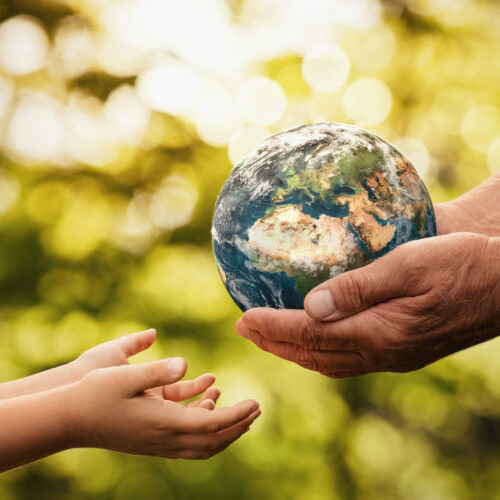 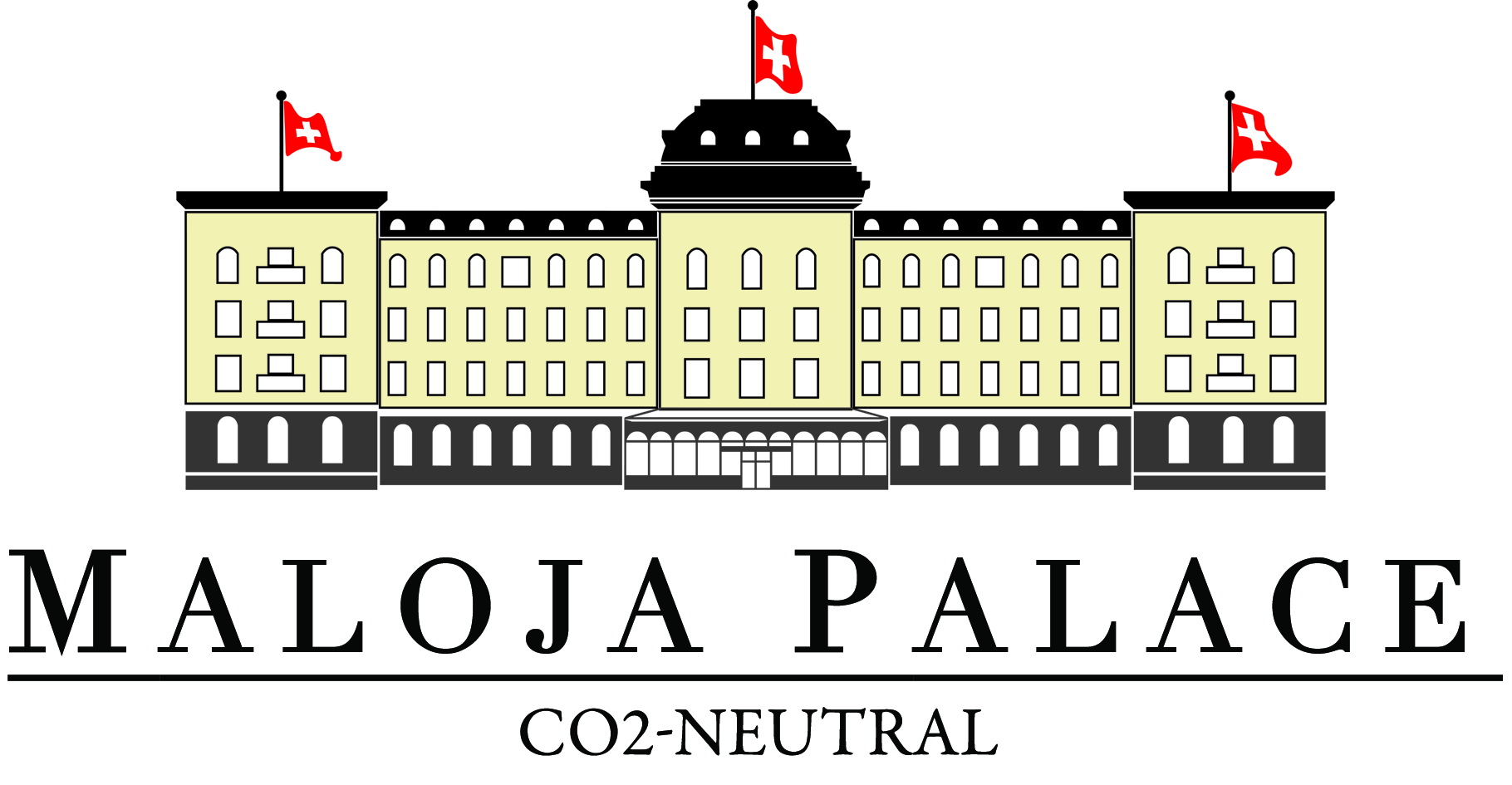 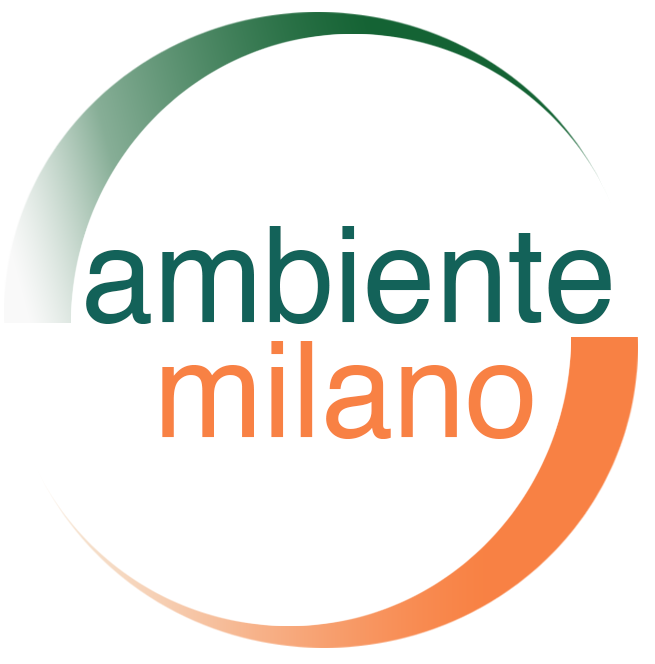